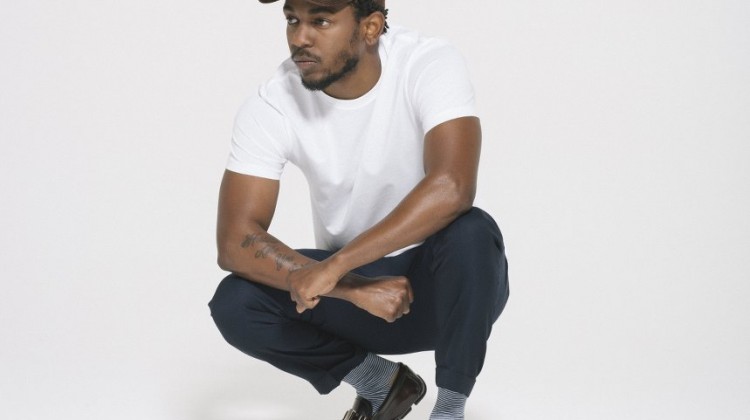 Kendrick Lamar made the biggest splash in the race for Grammy Awards next February with 11 nominations, mostly for his critically acclaimed rap album, To … 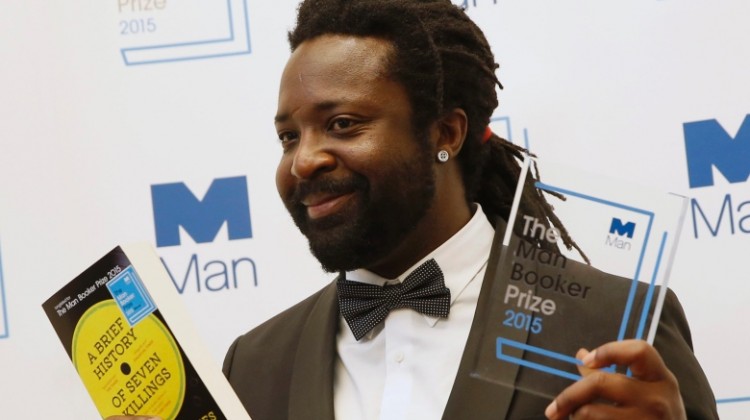 Marlon James made history. He became the first Jamaican-born writer to win the Man Booker Prize, Britain’s most prestigious literary award in October of this … 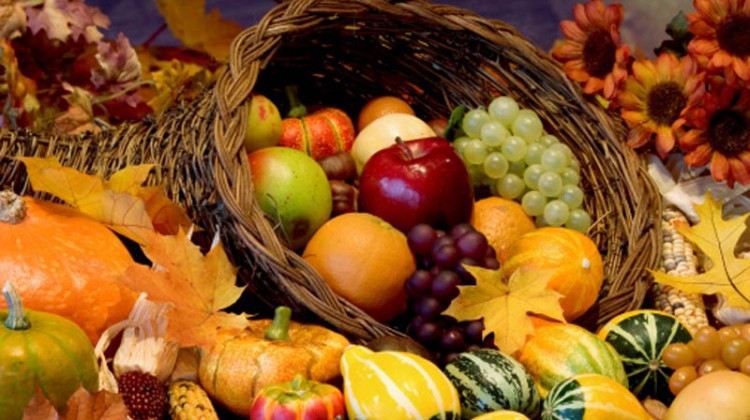 Fallicious Foodfest is a fresh and exciting outdoor food festival you can sink your teeth into during the upcoming Thanksgiving Weekend in Toronto at Ontario Place.  This highly anticipated addition to Toronto’s expanding food events, will take place Friday, October 9th to Monday, October 12th. 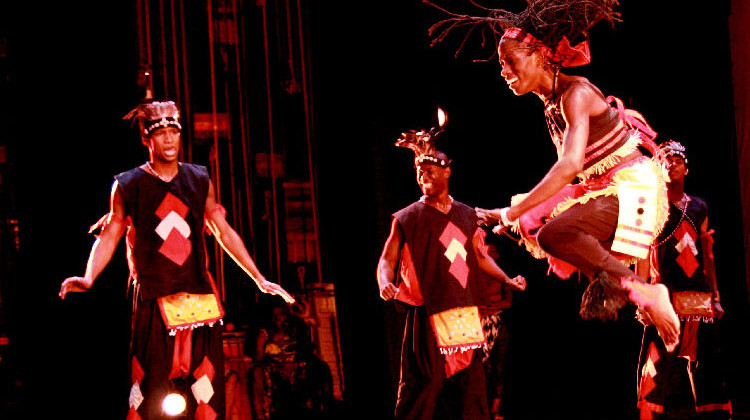 For the past 12 years, the TD IRIE Music Festival has built a great reputation for showcasing music and dance from the African-Canadian/Caribbean diaspora. And while reggae music is the backbone of the festival, dance continues to be an integral component.  Along with this year’s showcase is a special dance workshop open to the public. 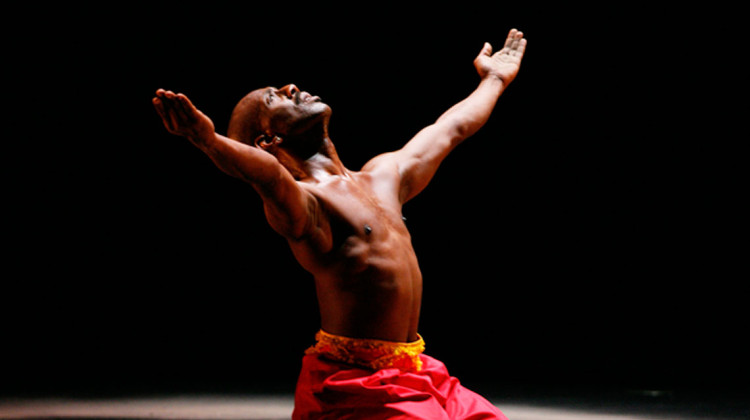 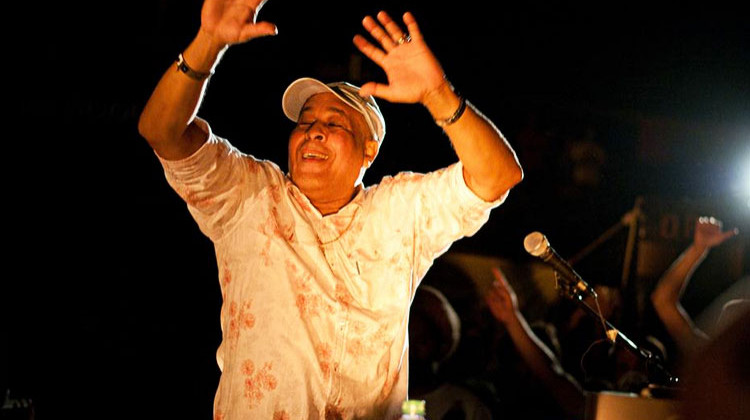 Known to the world as King Jammy’s, Lloyd James was mentored by the great dub master, King Tubby’s, before launching out on his own.  Jammy’s would eventually return to Jamaica in the late 70’s, where the Prince became a King and rewrote the history of reggae music. 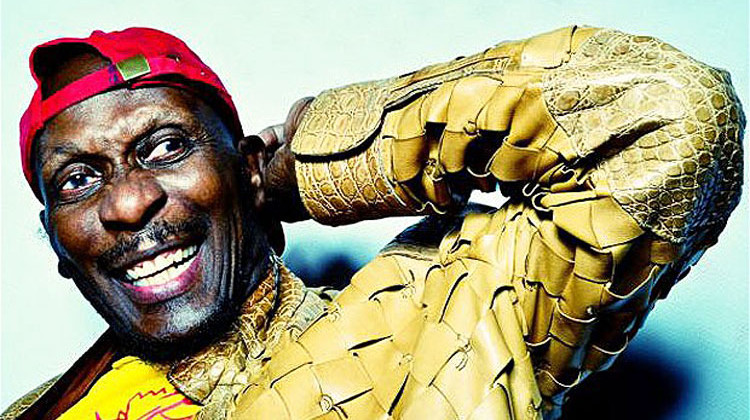 Jimmy Cliff is definitely not slowing down. He is now embarking on Act Two of an incredible career. The singer/songwriter, actor and screen writer still believes his best work is yet to come. 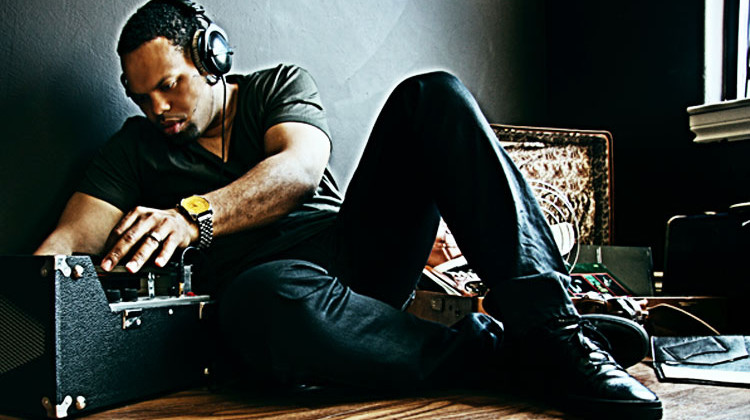 The Grammy nominated indie soul/singer songwriter Eric Roberson known as Erro to his fans is on a roll with his music career.  He’s arguably the best soul artist some mainstream music fans have never heard of even though you’ve heard his songs sung by others.