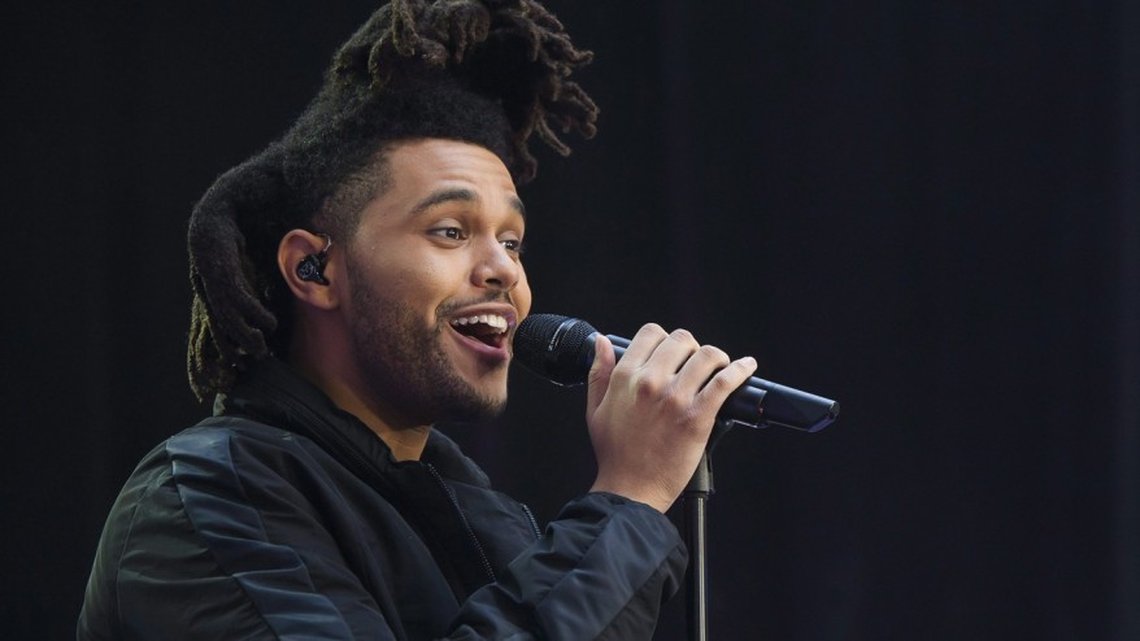 The Weeknd brings the spotlight to Canadian R&B

The R&B/soul movement in Canada continues to thrive. While the scene has existed since the ’60s, the last 20 years have seen an explosion of talent and music that bodes well for a fun and prosperous future.

New to the party? Don’t fret: here’s 15 essential tracks you should purchase, download or stream today to catch up.

“Can’t Feel My Face” – The Weeknd
Toronto superstar scores massive global hit with this perfectly crafted song about the pleasures of cocaine and pop stardom.

“Hold On We’re Going Home”  – Drake (feat. Majid Jordan)
He’s not the smoothest singer, but the biggest global star in R&B/rap more than holds his own on this lovely song from 2013. Timeless.

“Unconditional” – Jacksoul
Though lead singer Haydain Neale left us far too soon in 2009, this remains one of his lasting legacies – a hauntingly beautiful ballad about love lost and regained.

“Learned My Lesson” – Charlene Smith
Produced the Boomtang Boys, Smith was a staple on the British soul scene in the ‘90s before returning home to Canada where she found continued praise and success.

“It Could’ve Been You” – Deborah Cox
Canada’s first R&B superstar establishes her dominance with the winner from her 1995 debut album.

“Celebration” – Jeff Hendrick
Edmonton artist is one of Canada’s best-kept R&B talents. Play this to erase the blues and find your groove again.

“So Into You” – Tamia
Luscious mid-tempo selection from the Windsor starlet still gives me goosebumps.

“Fool For You”  – Melanie Fiona
Her guest vocals on this Grammy Award-winning track from Cee Lo Green helped solidify her rep as the new Queen of Canadian R&B.

“Running” – Jully Black
Uplifting testimonial that brought Black back to prominence and relevance after a few years on the music sidelines. Hey eh, hey eh!

“Spoil U” – Uness
La Belle province represents with this slept on nu soul gem from the Montreal singer.