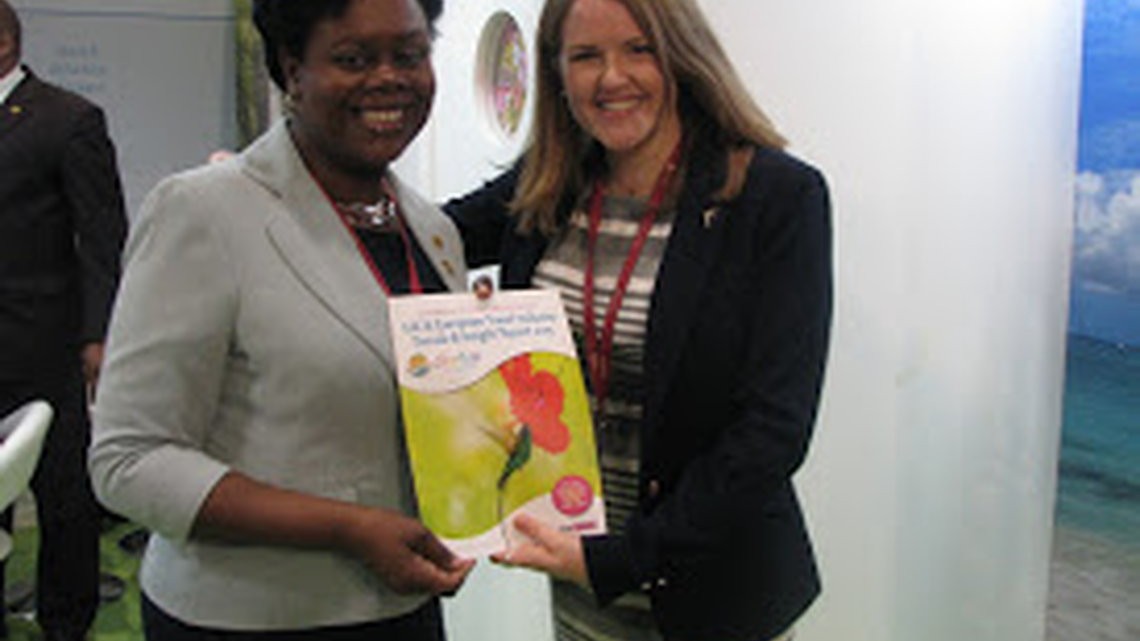 Has the Caribbean region become a little bit complacent with its traditional product of sun and beach? This question was posed to leaders of the region at a recent conference by Carlos Vogeler, Regional Director of the Americas, United Nations World Tourism Organization. He stressed the need for the region to tap a little bit more on other alternatives.

At that time he informed leaders that UNWTO member states throughout the world have identified culture and tourism as the number one priority for programme of work in the next biennium. “I think it is important to explore that and how we combine sun and beach destination with the very rich culture that we also have to offer,” Vogeler told the gathering of tourism leaders.

Richard L. Sealy, Chairman, Caribbean Tourism Organization, in his address to the Curacao State of the Industry Conference shared the encouraging news that his region continues to perform well, attracting visitors at a greater rate during the first half of the year than any other region in the world. During that period, the minister observed, the Caribbean outpaced the global average by 1.7 per cent and was the only region to register growth of five per cent. Its 5.8 per cent rise is nearly a full percentage point above Europe,  the next best performing region, Minister Sealy emphasized.

Speaking on the Theme: “One Sea, One Voice, One Caribbean” the Chairmanconfessed, while this is encouraging, Caribbean states ought not to be complacent for varying reasons. They ought not to be satisfied because growth in the second quarter slowed somewhat to 4.9 per cent, compared to the six per cent growth experienced during the first quarter. “Despite outpacing the rest of the world, our share of the world market is approximately 2.8 per cent. We cannot be satisfied because there is still so much left to be done in the areas of product development, the facilitation of travel to and through the Caribbean, taxes, partnerships, and innovation in order to be competitive. We certainly cannot be satisfied until we become the world’s most desirable year round, warm weather destination and until every citizen of the Caribbean is positioned to benefit from tourism,” he continued.

JetBlue CEO Robin Hayes, in his keynote address embraced the existing opportunities for expansion in the region by providing services to areas that are under-served and highly priced. His airline began operating into Antigua and Barbuda early in November. Jet Blue and Caribbean Airlines were recognized by CTO during Caribbean Week for their dedication to providing outstanding services to Caribbean states.

JetBlue’s arrival in Antigua and Barbuda comes as the airline continues to grow its presence in the Caribbean and Latin America.  This year the sairline launched service to Mexico City and Grenada and planned expanding Mint, JetBlue’s take on premium travel, to Barbados and Aruba for seasonal.  Service to Quito, Ecuador, begins on February 25, 2016.

The CTO State of the Industry Conference is the pre-eminent tourism gathering in the region. It brings together annually tourism decision-makers, including ministers, commissioners and directors of tourism, hotel and airline executives, travel agents, students, the media and persons directly and indirectly involved in tourism. It is preceded by CTO business meetings, including meetings of the board of directors and the Council of Ministers and Commissioners of Tourism.

This year’s conference was organized in collaboration with Curaçao’s Ministry of Economic Development and the Curaçao Tourism Board, with support from the UNWTO and the WTTC at the World Trade Center in Willemstad. A panel comprising Caribbean leaders and captains of industry assembled to discuss the vision for tourism.

Earlier this year CTO launched a new vision for attracting visitors to the region from the United Kingdom. In addition, the organization, in association with the Caribbean Hotel and Tourism Association (CHTA), has produced the first Caribbean Tourism and Hospitality Investment Guide targeted at international investors. The publication showcases a wide range of opportunities in the tourism and hospitality sector in CTO member states. It also lists incentives that Caribbean Governments are offering to attract new business. The Investment Guide focuses on the performance of the region’s tourism and hospitality sector and Caribbean economies. It also highlights increased airlift to the region and new investments in the industry.  This is seen by leaders as a reflection of investor confidence in the region. 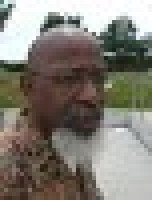 About the Author William Doyle-Marshall

William Doyle-Marshall is a freelance writer who also writes a blog titled dehatchetmanspeaks covering a variety of topics on the Canada and the Caribbean. 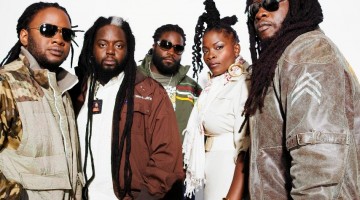