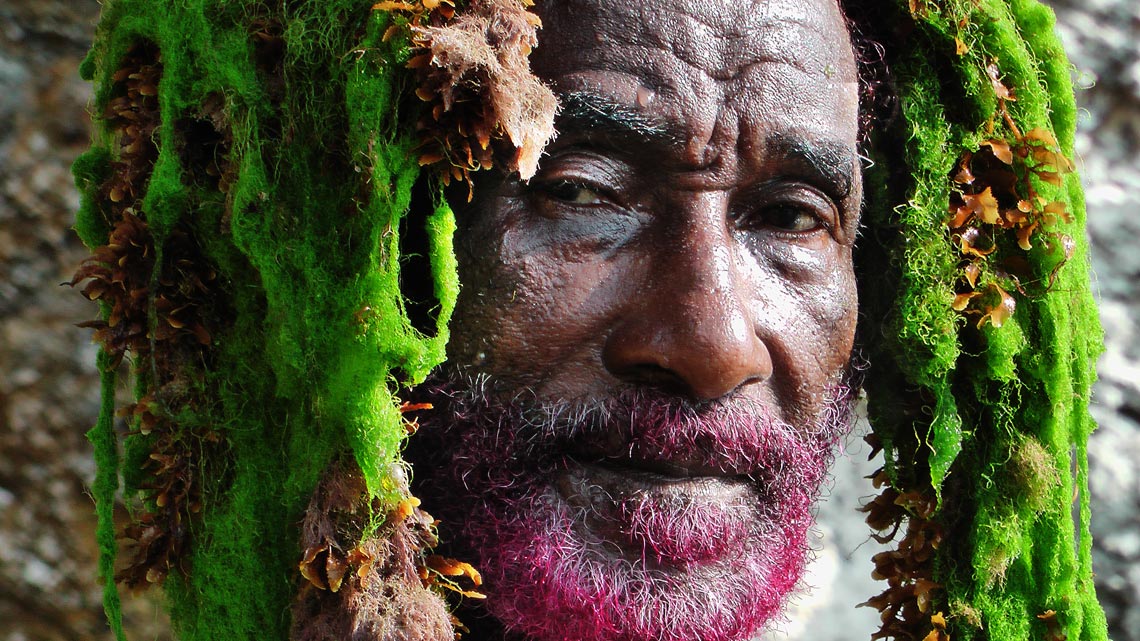 Does any other city on the planet host more film festivals than Toronto? We suspect not. The Toronto International Film Festival (TIFF) grabs the hype and media coverage in September, but a smaller film festival that runs simultaneously in T.O., Caribbean Tales Film Festival (CTFF), is definitely worthy of your attention.

2015 marks the 10th anniversary of Caribbean Tales, and that milestone merits congratulations. According to its website, “The Caribbean Tales International Film Festival (CTFF) celebrates the talents of established and emerging filmmakers of Caribbean heritage who practice their art across the Caribbean Diaspora worldwide – including Canada and the Caribbean, Europe, the Americas, Africa, China, India and the Middle East. CTFF presents a multi-ethnic mix of exciting and dynamic films that showcase diverse shared stories and cultures.”

It opens on Wednesday September 9 and continues until Saturday September 19, with Festival screenings taking place at the Royal Cinema, 608 College Street in Toronto (in the heart of Little Italy).

Trinidad takes centrestage at the Opening Night Gala, one presented in association with the Consulate General of the Republic of Trinidad & Tobago in Toronto. After a gala reception and introduction of the festival by co-founder Frances-Anne Solomon, festivalgoers can attend the opening film. That honour this year goes to Pan! Our Musical Odyssey, a 2014 co-production of Trinidad & Tobago and France. Directed by Jérôme Guiot & Thierry Teston, the 85-minute docudrama explores the birth of steelband music. The official synopsis reads: Between 1939 and 1945, during World War II, developed nations savaged one another: the planet was on fire. In Trinidad & Tobago (the Caribbean) underprivileged urban gangs created a new musical instrument, and perfected it by the 1950s. The Pan is Born!”

Jamaica’s rich musical history is explored in a few CTFF offerings. Jamaican Rhapsody is a Jamaica/Ireland co-production directed by Paddy Hayes. A press release describes the 39-minute documentary feature this way: “In a musical voyage that brings him from Trenchtown to the Trelawny maroons, from Inna De Yard to a Nyabinghi groundation ceremony, Belfast troubador Gearóid Mac Lochlainn’s musical pilgramage to Jamaica looks beyond the famous recording studios to the very roots of roots Reggae. It features interviews and searing musical contributions from, among others: Earl Chinna Smith, Mutabaruka, Sly & Robbie, Prof I, The Jolly Boys, and Freddie McGregor.” It screens on Sept 17 at 6.30 p.m, and is followed by a 65-minute Nicaraguan film, Lubaraun. This is described as “an ethnographic film with road movie elements filmed in the Caribbean coast of Nicaragua and Honduras; where endearing characters reveal the cosmovision of the Garifuna nation.”

Later that same evening is a likely CTFF highlight. Lee Scratch Perry’s Vision of Paradise is a German-made documentary from director Volker Schaner. Given the subject matter, this is guaranteed to be entertaining, as reggae and dub pioneer Perry has long been one of the most colorful characters in contemporary music.

The press notes for the feature note that it “celebrates the one and only Lee Scratch Perry in an imaginative way; examining where the artist is now after the burning down of his legendary studio in Jamaica and examining the potential of the heights that he can still reach, many years later.

The director followed Perry for 13 years and discovered a story that is almost impossible to believe: a revelation, told about and with one of the major protagonists of contemporary music. It is a mind-blowing encounter with “The Prophet” of the international Rastafari movement, one of the icons of the Black Power movement and “the” inventor of reggae and dub, as well as a humorous adventure of epic dimensions. The movie can be seen as a guide for how to change the world with music – with a positive attitude, mindset or, as Perry calls it: “vibration”.

Also screening at CTFF is the first episode of the Jolly Boys television series. It shows how the popular mento band, known in Port Antonio since the 1940s, receive new life for their particular style of Jamaican music, as they begin their journey into touring the world.

Other shorts, documentaries, and features featured at CTFF come from Canada, the U.S., Venezuela, The Dominican Republic, and beyond, and they cover a wide range of interesting themes.