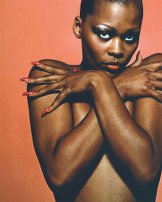 If you’re in love with music, then Funk & Soul Covers and To Disco with Love should be essential parts of your personal library. Alone or with like-minded friends, you’ll enjoy hours of internal or group conversation as you reminisce, discuss and chuckle over the more than 750 classic, brilliant and wacky album covers featured in these two magnificent books.

Both books showcase colour album jackets plus historical tidbits on the photographers, designers, illustrators and graphic artists who created these distinctive pieces of art.

Coming up with the best 500 album covers of any genre is a daunting task, but consider the sheer creativity – or craziness – of some covers and it’ll make your head spin. Dazzling examples like George Clinton’s You Shouldn’t-Nuf Bit Fish resemble an early 70s psychedelic comic book, while others like O’Donel Levy’s Everything I do gonna be funky ooze sexuality and lust.

As an added bonus, the book features a top-10 favorite records list and analysis by leading DJs and musicologists such as Danny Krivit, Andy Smith and Mys35.

To Disco with Love, naturally, casts its gaze on the percolating disco scene from 1973-80. While some of the same covers appear in both books, it makes sense as the lines between soul, funk & disco is often blurred depending on who does the defining.  The book gives readers glorious album covers, but additional detail on hit songs from each disc. Author David Hamsley is a NYC photographer with a passion for vinyl records.

Both books casts a wide net, showing innovative covers from across the globe: jazz, afro-beat, Brazilian, Latin & gospel. Artists from this era, more than their contemporary peers, voiced issues via their music and, through the accompanying record covers, told stories long after the records finished playing.

In an age where online books, e-readers and music streaming dominates, where fans engage with artists through music videos, action movies or Twitter feeds, it’s a pleasant throwback to pick up books and be instantly reminded of the beauty and power of the 12×12-inch record cover.

Record covers visually introduced us to bands and musicians we only heard on the radio. These record covers occasionally made political statements we could identify with or unify around, or told stories of communities that cried out for change, social justice and equality. Or they revealed a laissez-faire indifference to the issues and focused instead on the party, fashion or decadence.

Like a musical time capsule, these books give us a snapshot into our musical history and reveal the enduring power these cardboard covers still hold today. 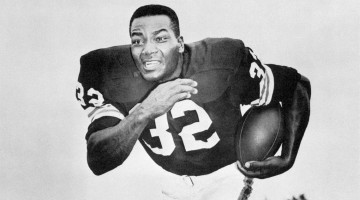 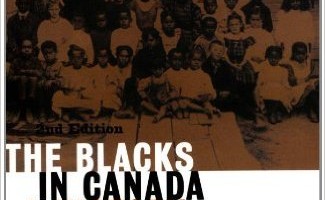