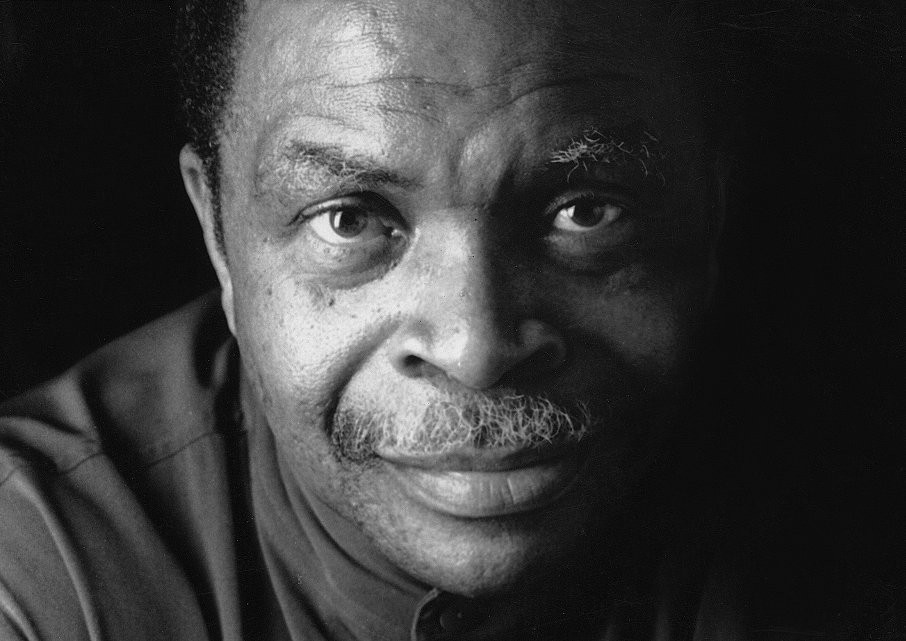 There is sad news to report for lovers of classic soul and r ‘n b. On Friday January 8, 2016, Otis Clay, one of the greatest soul singers around, died of a heart attack at age 73.

He had remained very active as a performer, and manager Miki Mulvehill told Associated Press that the Grammy nominee had a year of touring planned, in part to coincide with the upcoming 37th Blues Music awards (to be held in May). Clay is nominated for Soul-Blues Male Artist of the Year and Soul-Blues Album of the Year for This Time for Real, his acclaimed recent collaboration with Billy Price.

Price paid eloquent tribute to Clay in an AP interview. “Otis was the last standard-bearer for deep southern soul music, the really gospel-inflected music that was in its heyday in the late ’60s and early and mid ’70s,” he noted. “These styles change, and different styles are in the forefront, but Otis was just as strong in the past five years … For that reason, he was an icon for a lot of us who work in this genre.”

Otis Clay was born in rural Bolivar County Mississippi, and his family moved to Indiana in 1953. Like so many of the great r ‘n b singers, he got his start in gospel music, singing with the Voices of Hope and the Christian Travelers, prior to settling in Chicago in 1957. Stints in such gospel vocal groups as the Golden Jubilaires, the Famous Blue Jay Singers, the Holy Wonders, and the Pilgrim Harmonizers, before Clay made his first solo secular recordings in 1962.  He then joined the Gospel Songbirds (they did some recording in Nashville), and then the Sensational Nightingales.

His first solo secular record deal came in 1965, to One-derful! Records in Chicago, to make secular recordings.  His first hit came in 1967 with “That’s How It Is (When You’re In Love)”, which reached # 34 on theBillboard R&B chart, followed by “A Lasting Love” (# 48 R&B). In 1968 he signed to Atlantic Records, who launched their subsidiary Cotillion label with Clay’s version of the Sir Douglas Quintet hit, “She’s About A Mover”, produced at the FAME Studios in Muscle Shoals. The track became Clay’s biggest pop hit, reaching # 97 on the Billboard Hot 100.

Clay moved to Hi Records in 1971, the legendary Memphis label headed by Willie Mitchell (home of Al Green). His biggest hit came in late 1972 with “Trying To Live My Life Without You,” (the song later became a hit for rocker Bob seger).

After several more Hi singles and the album I Can’t Take It, Clay moved to Kayvette Records, where he had his last national hit single in 1977, “All Because Of Your Love.”  He may not have had more chart hits, but albums for such labels as Elka, Rounder, Bullseye Blues, and Echo Records (his own label) found fans around the globe.

Clay remained a popular live act in Europe and Japan, and he released a number of live albums. He returned to his gospel roots in 2007 with the album Walk a Mile in My Shoes. In 2013, he was a very deserving inductee to the Blues Hall of Fame. In 2008 he earned a Grammy nomination for best traditional R&B vocal performance, for “Walk a Mile in My Shoes.”

Otis Clay frequently performed in Toronto, especially in the 1980s. These included shows at the legendary Albert’s Hall, and noted Toronto club booker Yvonne Matsell fondly recalled some of these shows to WORD.

“I booked him several times at Albert’s and he was always such an amazing performer and a real gentleman. His band ,the first time he came in , were the Hodges Brothers, including Teenie Hodges , who of course worked with Al Green, so it was always a killer show .

Otis was such a perfectionist and he expected the same from his band. I recall another time him bringing in some crack Chicago players and after the first night he was so unhappy with them that he fired them at the end of the night (they were rehired the next night but they had sharpened up!) Another time he brought in a rhythm section who went on to play for BB King.”

Matsell became friends with Clay, who she calls “an incredible performer, an immaculate and stylish dresser, but also a really lovely man. When I started up at Ultrasound [a great live music club in Toronto in the ‘90s), he was in town so came over to hang out one night in the club.”

This writer got to meet Clay there that night, and I recall him as a gracious gentleman with a real presence.

He was known as a class act offstage too. As a resident of Chicago’s West Side, he was actively involved in community-based economic and cultural initiatives, including the development of The Harold Washington Cultural Centre. As his manager told AP, “Otis was the first one to jump on the ‘Can I help?’ train.”

He will indeed be missed.