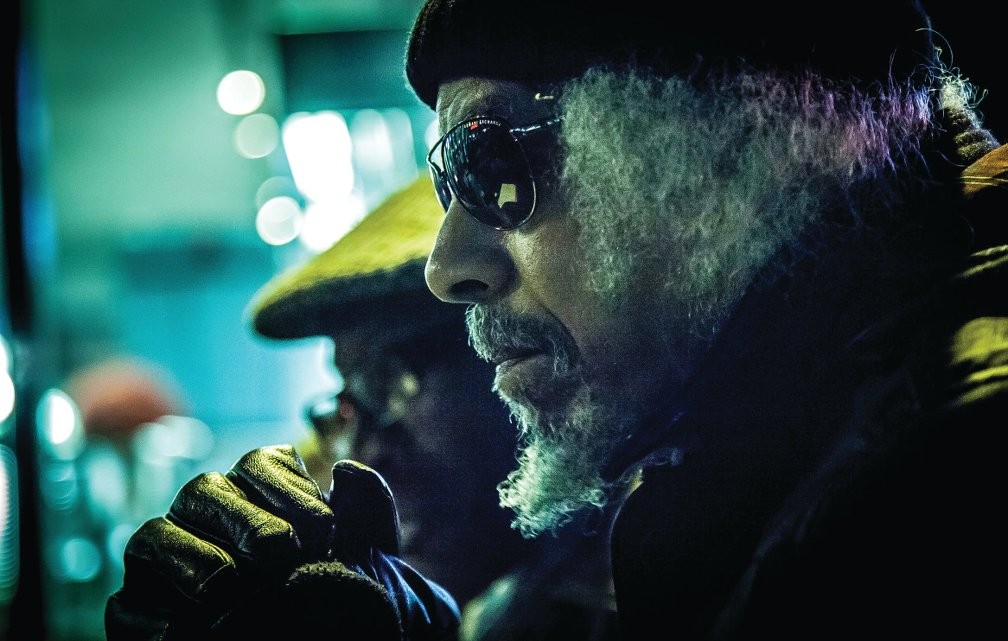 Jalal Nuriddin, one of the founders of The Last Poets, will perform at Kuumba.

Harbourfront Centre’s Kuumba Festival during African History Month in February is one of the longest running celebrations of African culture in the Toronto.

According to organizers the festival will “ investigate race politics and the shared experience of Blackness in today’s society through spoken word, panel discussions, music, comedy, film, and more.”

Black Youth as an Endangered Species 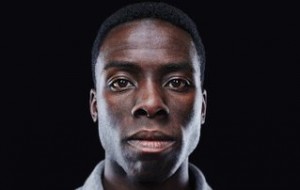 She Got Next: Women in Hip-Hop Concert 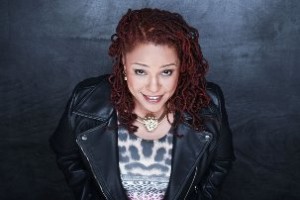 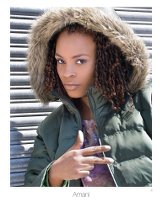 Tickle your funny bone at Kuumba’s first-ever free comedy show Black Like She. Five of Toronto’s top Black female comics and sketch/improv artists take a tongue-in-cheek approach to the experience of being a Black woman in Canada.

Keesha Brownie, Zabrina Chevannes, Coko & Daphney and Amani lead the audience in a hilarious night of stand-up and improv comedy. Black Like She is the brainchild of Anne-Marie Woods aka Amani.