JAY-Z: FROM ICE TO WATER

"Diary of Jay-Z: Water For Life.” aired on November 24th, 2006, across 50 channels locally broadcast into 179 countries, the documentary is aimed at exposing the global ‘water crisis’ facing the globe. 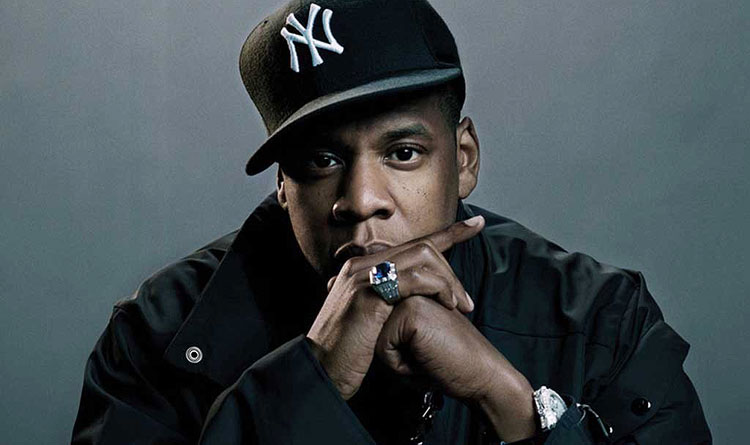 Together, they launched a humanitarian cause to coincide with Jay-Z’s sweep from stage to stage across the globe. Announcing a partnership between the Def Jam President and CEO Shawn “Jay-Z” Carter, MTV and the United Nations, that press conference in August launched the MTV documentary, “Diary of Jay-Z: Water For Life.”

Aired on November 24th, 2006, across 50 channels locally broadcast into 179 countries, the documentary is aimed at exposing the global ‘water crisis’ facing the globe. According to the UN, this growing crisis affects over 1 billion people without clean water, and 300 million people in emergency conditions. That figure is estimated to rise to 3 billion people by 2025. Much of the problem is preventable and is dependent on changes ranging from the day to day use of water, to building and correcting national infrastructures.

In his own words, Jay has declared that, “I’m trying to be a rockstar and a role model.”

His tour included two dates in West Africa (Ghana and Nigeria), a region in which the topic of the water crisis has great relevance. Very recently, a water reservoir serving an estimated 300,000 northern Nigerians was contaminated from a collapse of a dam brought on by heavy flooding. The flooding also severely impacted regional neighbours Niger, Burkino Faso, Mauritania, Guinea and Senegal.

Ghana itself has been under rotating power shut downs from area to area (leaving regions without power for 12 hours at a time) every two to three days, due to low waters levels surrounding the hydro power dam. Untreated dumping of sewage into the ocean front and large portions of the country being without direct, and in some cases safe, water supplies are parts of the day to day life of many Ghanians. The scourge of Guinea Worm in the Northern region continues to expand, and the threat of a water shortage in the months following the rainy season is very strong as water levels are — once again — quite low.

While the magnitude of the “Water For Life” initiative, which includes a personal commitment by Jay-Z to fund the installation of ten innovative water pumps across the continent, will certainly have an impact on the issue, this intention of the tour was lost to much of the country.

Those looking to hear of the “Water For Life” campaign were also let down, as there was no mention made of the project throughout the entire night – not even in the major media outlets that covered the event in the news.

In November, Jay-Z stepped out of his retirement to release the new album “Kingdom Come”, and the publicity for the MTV special will undoubtedly draw the popular gaze across the globe to this project.

Fans will now learn that this superstar they know for his boastful love for exquisite jewelry is more concerned these days with the water supply on the globe than the ice lacing his neck and his wrists.