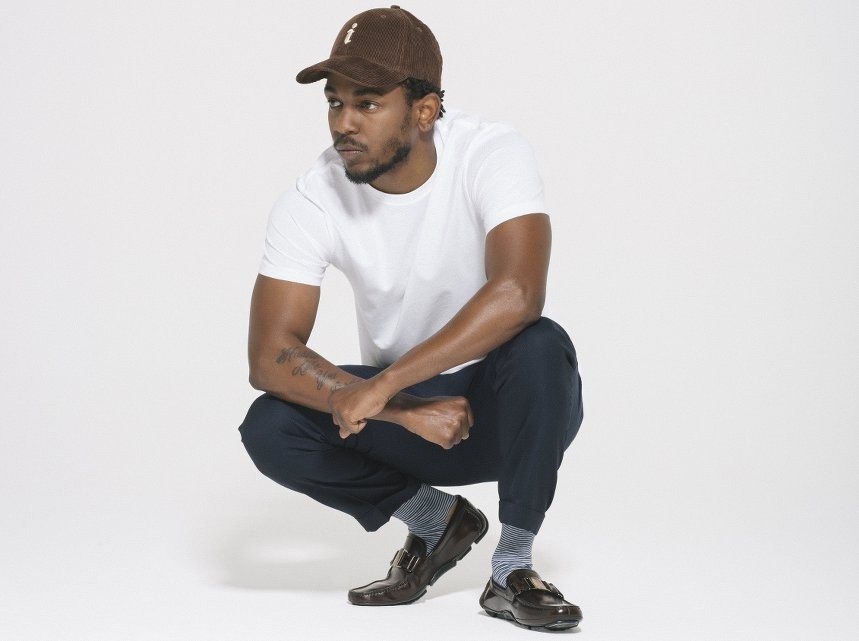 Kendrick Lamar made the biggest splash in the race for Grammy Awards next February with 11 nominations, mostly for his critically acclaimed rap album, To Pimp A Butterfly. Two were for his collaborations with Taylor Swift on “Bad Blood” and his work with Kanye on the track, “All Day”.

Still, the Grammy’s had a decided “northern touch” with The Weeknd, Drake and Justin Bieber combining for 13 nominations. The Six’s favourite sons, R&B singer The Weeknd, rapper Drake, and Stratford’s Justin Bieber also had very strong showings with the nominations. The Weeknd received a Grammy bonanza of seven nods for his smash album, Beauty Behind the Madness which features one of the top singles of 2015, “Can’t Feel My Face.” He ties industry superstar, Taylor Swift with seven nods.

Drake received five Grammy nods including best rap performance for “Back to Back,” bes 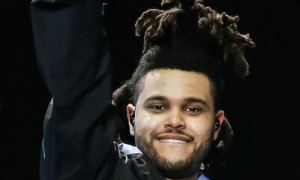 t rap song for “Energy” and best rap album for If You’re Reading This It’s Too Late. His collaborations with Nicki Minaj resulted in two nominations: best rap/sung collabo for his cameo on Minaj’s track “Only” and best rap performance for her “Truffle Butter” which also features Lil Wayne.

Drake’s “Hotline Bling” which was rumoured to have been snubbed by the Grammy nomination committee was anything but. The Daily Beast is reporting that “according to Hits Daily Double, “Hotline Bling” was not submitted, due to a clerical error on the part of label Cash Money.”

Stratford’s favourite son, Bieber copped one nomination for his collaboration with Skrillex and Diplo on his track, “Where Are U Now.” Currently Bieber is ruling the charts with his new album, Purpose, which did not qualify for this year’s nominations.

Despite some predicting the demise of R&B, there several very strong albums besides The Weeknd’s, in this category that are vying for Grammy awards. D’Angelo (Black Messiah), Jasmine Sullivan (Reality Show), Tyrese (Black Rose), Miguel (Wild Heart) and Charlie Wilson (Forever Charlie) — all copped double nominations for best album and best song. 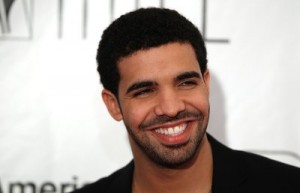 These established artists are getting some strong competion from the aforementioned The Weeknd, along with new artists such as Andra Day, Kehlani, Leon Bridges and Lianne La Haas. Notable exclusions were Janet Jackson and Jill Scott, who both scored number one album’s this summer on Billboard. In Scott’s case, it was her album, Woman while for Jackson, it was Unbreakable.

Some familiar names received nods for Best World Album. These include Gilberto Gil for Gilbertos Samba Ao Vivo, Angelique Kidjo for Sings, Ladysmith Black Mambazo with Ella Spira & The Inala Ensemble for Music From Inala, Anoushka Shankar for Home and Zomba Prison Project for I Have No Everything Here.

Next post Caribbean Sustainable Tourism Development – No Place for Complacency!