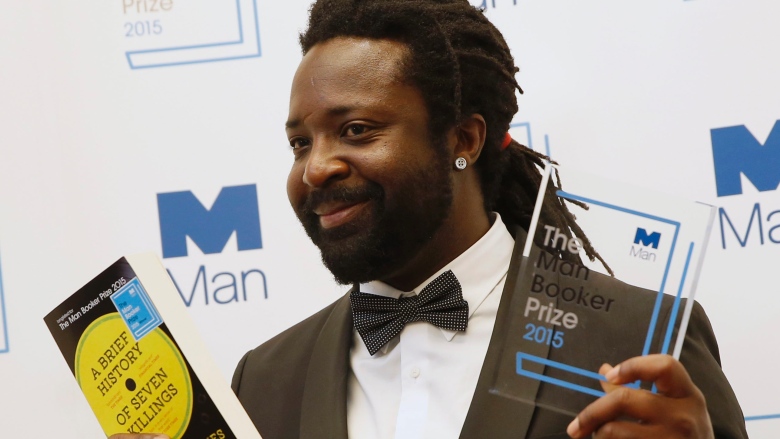 He became the first Jamaican-born writer to win the Man Booker Prize, Britain’s most prestigious literary award in October of this year.
James epic novel, A Brief History of Seven Killings is based on a fictional history of attempted murder of Bob Marley in 1976. HBO has adapted the book for a television series and James admitted that he will have a major involvement with the project but wouldn’t give much details. He reveals, however, that HBO is currently seeking a director for the television adaptation.

A Brief History of Seven Killings was described by the New York Times as a Tarantino remake of The Harder They Come, the legendary film starring Jimmy Cliff and directed by Perry Henzell, but with a soundtrack by Bob Marley. University of West Indies Professor of Cultural and Literary Studies, Carolyn Cooper, who is a strong defender of the use of Jamaican language says, “I think it’s absolutely wonderful that Marlon James’ novel has won this distinguished prize. He’s a great writer. We saw the promise in his earlier books, and to get this major prize is a fantastic milestone in his career.”

Here are some excerpts from Marlon James’ press conference: 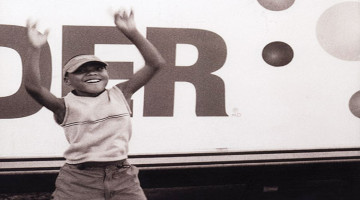 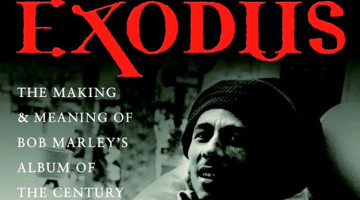