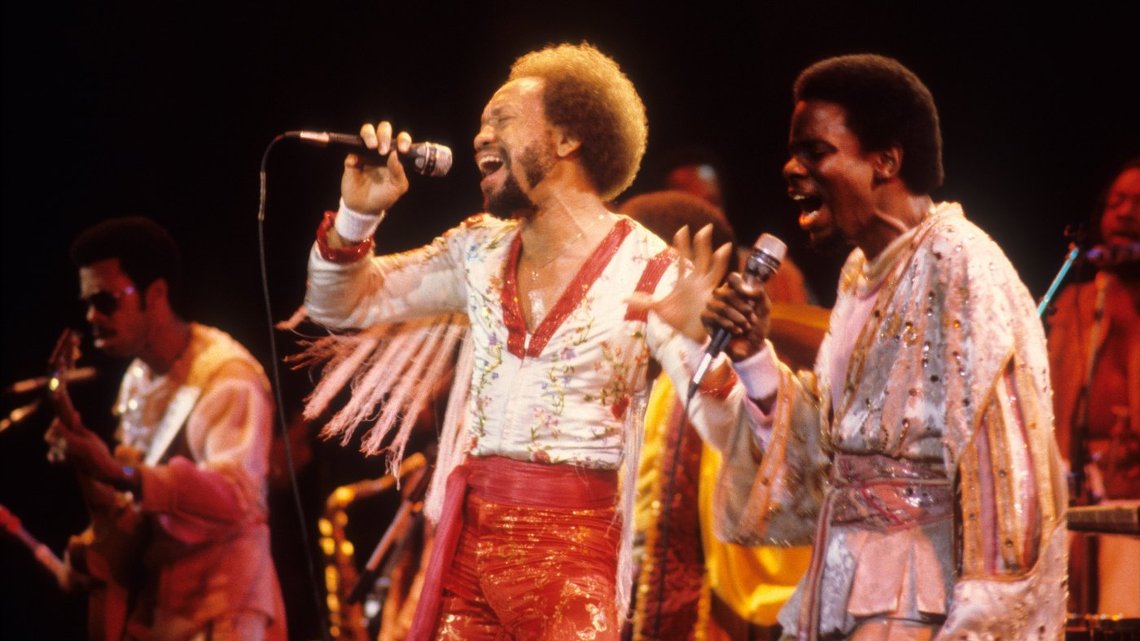 Maurice White, of Earth, Wind and Fire is one of the all time greats in African American music.

To friends and family he was known as Reese.

To the world he was known as Maurice White, singer, songwriter, bandleader and founder of the legendary group Earth, Wind and Fire. He has died at age 74.

Maurice’s brother and fellow band member Verdine White says, “My brother, hero and best friend Maurice White passed away peacefully last night in his sleep.” White was first diagnosed with Parkinson’s disease in 1992, a condition that got worse in recent years.

One of the all time great bands ever in popular music, EWF’s music was unparalleled and transcended genres such as soul, funk, R&B, jazz, disco, pop, Latin and African. The group has sold over 90 million albums.

Earth Wind and Fire is known for hits such as “Shining Star,” “Sing a Song,” “September,” “Boogie Wonderland,” “After The Love Is Gone,” “Let’s Groove,” “Devotion,” and “Reasons.”

“That was the whole objective, to try to inspire young people to believe in themselves and to follow through on their ideas”

Arguably one of the tightest and funkiest – if not the funkiest horn section ever, the band was centred around singer Philip Bailey’s virtuoso falsetto and Maurice White’s vocals. Their live performances were epic and known for the group’s stagecraft.

“That was the whole objective, to try to inspire young people to believe in themselves and to follow through on their ideas,” he said. “We’ve touched so many people with these songs.”

Music producer extraordinaire, Nile Rodgers called Maurice White “one of the most amazing innovators of all time,” and songwriter Diane Warren said “this world just got a lot less soulful.”

Previous post The Future of Canadian Hip Hop (Circa 2000)