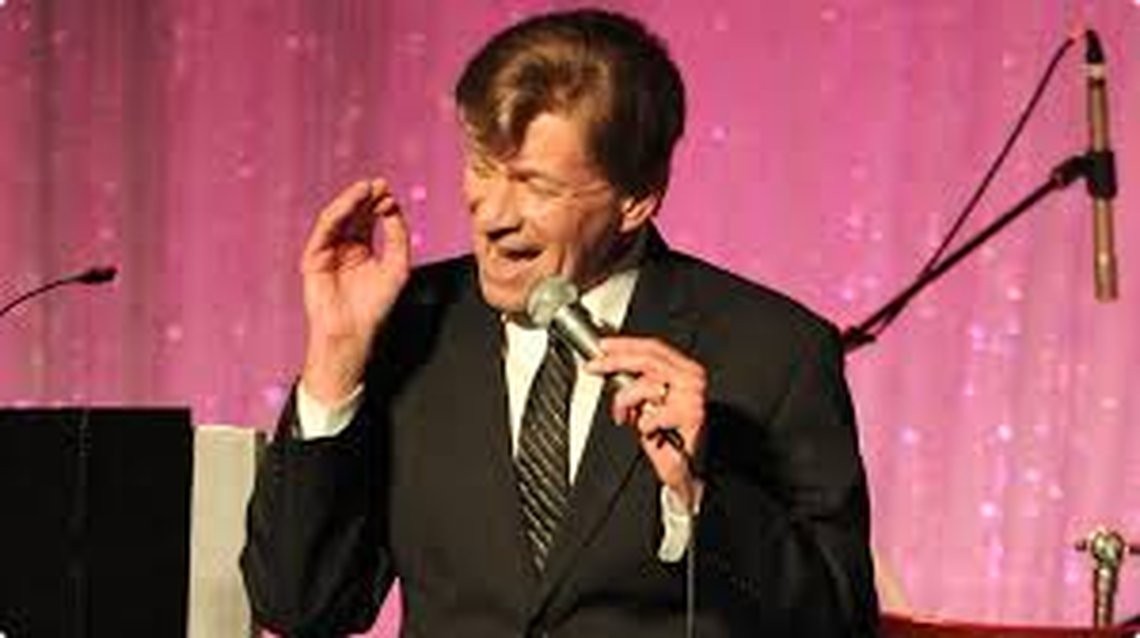 Bobby Caldwell's What You Won't Do For Love is one of the most enduring Soul classics.

Writer Jude Kelly follows up with a new installment of his column Down Load This!
Check it out:

Groovin’ – The Young Rascals
The song reminds me of summertime, with its sweet west coast groove and laid back melody. Lyrics remind us of simpler days in young adulthood.

Say Yeah – The Limit
Originally known as Oattes Van Schaik, this Dutch duo was introduced to me by my best friend after he brought the album home after a trip to Holland. Geweldig!

Ooo La La La – Teena Marie
A little more than five years after her death, Lady T is still considered peerless. Funkiest, most soulful white girl in global history. Props to Rick James for recognizing her talents early and bringing her under his tutelage.

Everybody – Madonna
Most people don’t know that the ‘Material Girl’ started her career in 1982 as a soul/R&B artist with this groovy single. Only when the video for the song was released did people realize she wasn’t black. Oh my!

Lost without U – Robin Thicke
Love the simple guitar riff to open the track. Thicke’s falsetto vocals are perfectly suited as People Magazine voted it ‘Sexist Song of the Year’ in 2007. Agreed.

Take a message – Remy Shand
Bursting onto the scene like a musical hurricane in 2002, this single was from his magnificent The way I feel album (Motown). But like a powerful storm that subsides, the Winnipeg nu soul singer has, sadly, faded from the music business.

Play That Funky Music White boy – Wild Cherry
Ohio rockers released this song in 1976 and it shot straight to #1 on the Billboard R&B chart. Yeaaah! Gotta get down!

I Can’t Go For That (No can do) – Hall & Oates
The definitive song from the soulful duo, who were inducted in the Rock and Roll Hall of Fame in 2014.

A Love of Your Own – Average White Band
Sultry ballad from the Scottish funk band. The 70s produced quality slow jams and this is one of them.

Moments in Love – Art of Noise
DJs & old school headz will recognize this pretty instrumental as a true classic. Art of Noise were early innovators of computers, electronics and sampling in pop music.

Our Day Will Come – Amy Winehouse
Magnificent cover version of the 1963 classic, originally recorded by Ruby & The Romantics. Winehouse’s version brings a fresh ska/soul flava to the mix, which saddens us when we think of she could’ve accomplished had she not left us at age 27. RIP.

All Around The World – Lisa Stansfield
Track went #1 in more than six countries when it was released in 1989. British singer is the heir to a crown that’s been worn at times by Dusty Springfield, Corinne Drewery, Joss Stone, Norah Jones & Adele.

What You Won’t Do For Love – Bobby Caldwell
Possibly the best blue-eyed soul song of all time. From his seminal 1978 album of the same name.

It’s Not Unusual – Tom Jones
Even my mom thought Tom Jones was black, until she saw him on a TV interview in the mid-1960s. According to Wikipedia, the BBC initially refused to play the song because of Jones’ sexy image. Oh brother.

I Didn’t Mean To Turn You On – Robert Palmer
Superb cover version of the Cherrelle hit was featured on Palmer’s magnificent 1985 album, Riptide.

My Love – Justin Timberlake
This Timbaland-produced beauty endeared the former N’Sync star to the global R&B massive. Add this one to his growing catalogue of R&B chart-toppers.