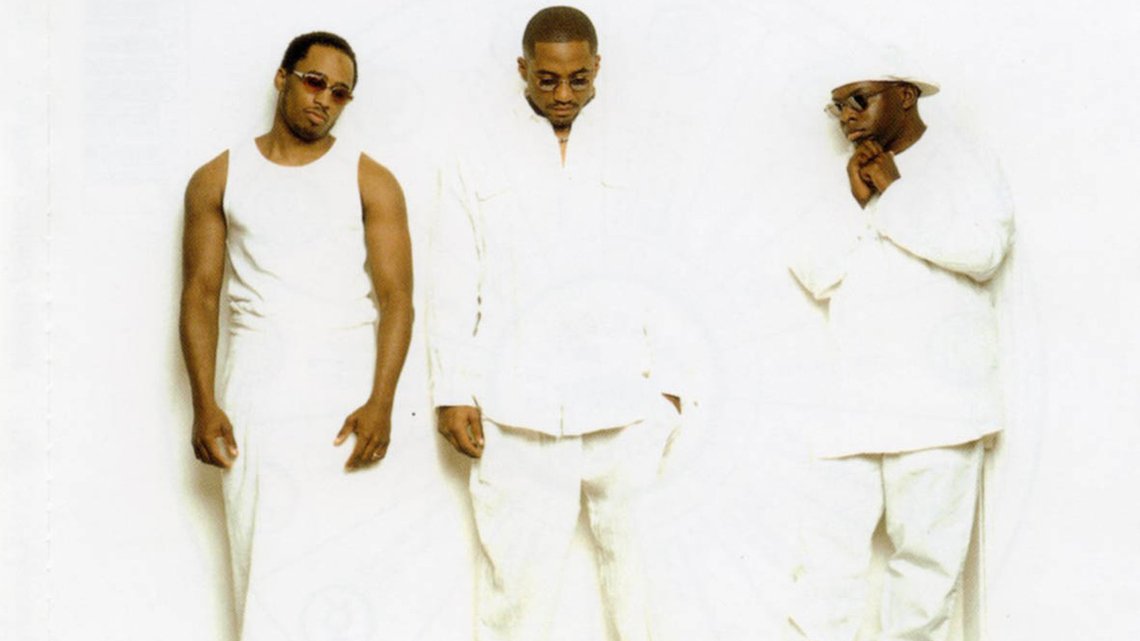 A member of innovative rap pioneers A Tribe Called Quest died this week from complications involving diabetes. Phife Dawg, also known as the Funky Diabetic was 45.

Phife, born Malik Isaac Taylor, was the co-founder of ATCQ, along with Q-Tip and Ali Shaheed Muhammad. Together these three classmates founded A Tribe Called Quest in 1985. These rap innovators helped to change the direction of rap, charting a different course away from hip hop clichés and gangsta posturing to jazz-infused rap with conscious lyrics and slick wordplay between Phife Dawg and Q-Tip.

The group’s Low End Theory, released in 1991, is considered one of the best hip hop albums of all time. The track “Can I Kick It?” was considered their best-selling single. Nicknamed the Funky Diabetic – a name Phife chose for himself – he also became known for his self-deprecating swagger.

While Phife Dawg’s illness was well-known in hip hop circles, the news of his death has been met with shock and deep sadness among artists and fans around the world.

In a statement from fellow members of A Tribe Called Quest, it reads:

“Our hearts are heavy. We are devastated. This is something we weren’t prepared for although we all know that life is fleeting. It was no secret about his health and his fight. But the fight for his joy and happiness gave him everything he needed. The fight to keep his family happy, his soul happy and those around him happy, gave him complete and unadulterated joy…until he heeded his father’s call. We love his family, his mother, his father, his son, his wife, his nieces, his family here in New York, Atlanta, California and Trinidad. His music and what he’s contributed is seismic and hard to measure. He’s affected us as much as he’s affected all of you. We’re inspired by his daily joy and courage. He wasn’t in pain. He was happy.”

Tributes continue to pour in for Phife Dawg. Here are a few from fellow rap stars:

“He got me through some real times growing up. Before I ever travelled to different countries, before I had ever been in the control room of a high-level recording facility, Phife and A Tribe Called Quest were in charge of the soundtrack of my teenage years.

“They made you move and think at the same time. He had presence, and together they sparked a cultural revolution. Through that music, Phife was my homie, older brother, mentor, teacher, wing-man, jokester, a trillion different things.

“He helped kicked down huge steel doors around the world so that guys like me could walk thru them with ease. He’s a legend!”

“Rest In Beats.” Chuck posted a mural of Phife Dawg along with his short and simple to-the-point quote.

Questlove (of The Roots on listening to Low End Theory):

“I swear to God THAT was the moment I knew I wanted to make THIS type of music when I grew up.”

Kendrick Lamar (at a concert in Sidney, Australia where he got 18,000 fans to chant Phife Dawg’s name):

“We’re gonna give it up for him, for allowing me to do what I’m doing on this stage right here, right now, today.”