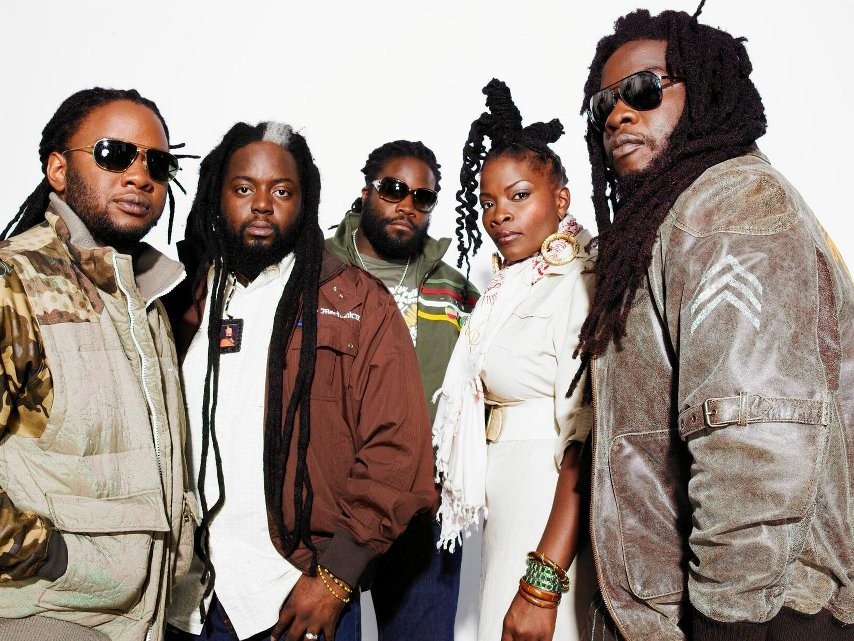 This spring, with the world’s eyes fixated on a very public manhunt for an alleged drug lord, resulting in more than 70 deaths and a state of emergency in the Kingston area, Jamaican tourism officials were braced for the economic fallout.Images of police and soldiers in riot gear, dead bodies on the streets and defiant local residents were not what the government had in mind when it came to promoting Jamaica as a safe, secure, tourism destination.

The month-long manhunt for Christopher ‘Dudus’ Coke was a low point in the nation’s history. More than 70 people were killed in four days of gun battles in the Tivoli Gardens area of west Kingston – Coke’s stronghold – in an attempt to take him into custody. Coke surrendered peacefully to police on June 22, 2010 but damage to the nation’s tourism industry could have been catastrophic were it not for the swift action by the Jamaican Tourist Board (JTB) to reset global eyes back on the island’s historic charms – sun, sand and sea.

Jamaican Tourism Minister Edmund Bartlett told the Kingston Observer newspaper that total tourism earnings for the first six months of 2010 was $1.09 billion US, representing an increase of 2.4 per cent over the similar period last year.

Still the violence of this past spring shocked many.

“That was a sad time in Jamaica – it definitely wasn’t good for the country,” said King Ujah, one of four Canadian performers this year at SumFest. “With that said, my music is music that makes people want to do things that are positive and fun…I can’t guarantee you that my music will boost tourism, but I can tell you for sure that it will heal a lot of wounded hearts.” 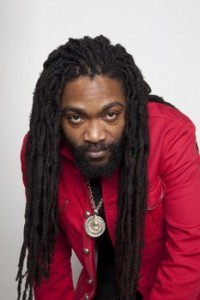 As the spiritual home of reggae and dancehall, Jamaica needed SumFest this year more than ever. Tourism partners including the JTB, Air Jamaica and local Chambers of Commerce know big events like SumFest generate hundreds of millions of dollars in revenue and thousands of spinoff jobs to the local and island economy every year. If tourists don’t come, the negative economic imapcts are felt throughout the nation, especially in major tourist centres like Montego Bay.

SumFest this year was highlighted by performances by Vybz Kartel – who was arrested during the state of emergency but released days before his performance – Bounty Killer, Elephant Man, Shaggy, Usher and Chris Brown, but Canadian acts King Ujah, Farahri & Fire Lion and Steele showed that the great white north can hold it down with the world’s best dancehall and reggae performers.

Farahri, who mixes Indian, African, Latin, Caribbean and pop into a funky musical hybrid, was ecstatic about her first SumFest appearance.

“What I love about Jamaica and a festival like this is the artists are so open with each other and that’s the camaraderie that I love,” says the Ottawa native, who performed on International Night 2 along with her musical partner, Fire Lion. “The artists are really supportive of each other instead of competing with each other. Caribbean crowds are very open to new ideas in music.”

“Reggae SumFest can do a lot for you ‘cause you don’t know who’s out there watching and listening and you could get a record deal based on your performance,” he explains. “There’s a lot of strength and motivation you can get through Reggae SumFest.”

“This is an iconic event on the Jamaican calendar and we at the tourist board look to use these types of events as a critical piece of our marketing strategy to get that additional visitor pull…SumFest is a music mecca. People come back to MoBay every year to attend this festival.

“We’ve had some issues in the past with our public relations and image but SumFest underscores the true essence of Jamaica which is all about the one love-one vibe and bringing together people. To live music and enjoy music. Our theme this year is to Escape through the music. You know, through all the trials and tribulations people come to enjoy themselves through music.”

Celebrating its 17th year, SumFest, which bills itself as the ‘Greatest Reggae Show on Earth,’ took place at St. Catherine Hall and attracted between 30,000-40,000 people, who in addition to attending the festival, take in other local and regional tourism and cultural attractions. The festival showcases the best of dancehall and reggae of course, but also superstar R&B and hip-hop performers.

Toronto’s King Ujah says performing here was a spiritual awakening for him.

“The crowd was huge and well behaved. It was a joy performing on the biggest reggae sound stage in the world,” he smiles. “The people were very much in tune with my performance, especially when I did Change (his hit single devoted to President Barack Obama). They were singing the punch line and it felt very good.”

This year’s SumFest saw a remarkable pacification, lyrically, by the dancehall artists.

Pat Corresteno, Caribbean correspondence for Billboard Magazine, has been covering SumFest for the past five years and hopes this year’s movement away from violence-encouraging lyrics becomes a trend, not a fad. 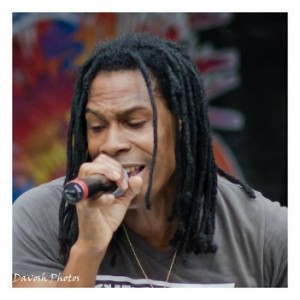 “At Billboard we like to look at indicators and trends worldwide and Reggae SumFest is probably the best indicator of what’s going on in Jamaican music,” she says.

“The dancehall night is usually the strongest indicator of the trends of what’s going on in Jamaica. With the recent civil unrest two months ago and the state of emergency, I think we see a shift in the lyrical content in a lot of the dancehall songs away from the violent content that seemed to dominate for a good while. It doesn’t mean it’s gone forever but it does mean people are reflecting. Especially artists who are looking at their roles and the kind of power they wield in terms of the influence they can have.”

Performer after performer (this year) made a point of saying it’s up to the people to do more and wanting more from their government to be more accountable in terms of conditions, addressing low wages and poverty.”

“Reggae music is the reason Jamaica is the greatest brand in the Caribbean, but dancehall has always been an engine of innovation,” he explains. “(This year’s) dancehall night was like a town hall meeting of all the great, outlaw poets in Jamaica who were having a very important discourse with their audience about all the challenges Jamaica is facing right now. It was refreshing to hear this discussion via music.”

While every Caribbean island feels the influence of Jamaica, this year’s SumFest saw Jamaicans feel the power of Canada too, and get a glimpse of the growing talent base in this country.

With solid performances by our CanCon music ambassadors, and a new, positive spirit emerging from dancehall artists, good things are in store for the festival, Jamaica tourism and artists in the years ahead.

“It was all very positive to me,” says Gramps Morgan, who performed on International Night 2 this year. “… but last night as you can feel, our music, our industry and country is going in a new direction where it’s positive and people are feeling more responsible for their actions.” 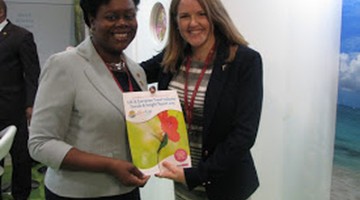